Christmas is here and we all couldn’t have been merrier!

While the big ol’ Santa will be here giving presents to kids, many of us adults need only one thing for Christmas – alcohol. This indulgent time of the year also comes with its cons – a terrible hangover.

We all haven’t yet reached a point where a magic pill can cure our hangover. *Seriously though, are you listening biotechs?*

So now, what do we do to get over this hangover?

Hangovers are usually caused due to severe dehydration caused in our body that leads to a drop in the sugar levels in the blood. This leaves us feeling a range of various disorders such as fatigue, nausea, aches, and irritability. During a hangover, we are all desperate for a cure. We need that one magical something to take away this excruciating feeling of wanting to puke. In times of need like these, the carbohydrates come into play. We need to fuel up our body with healthy fats, proteins, carbs, and water that can help ease the tension in our body.

Here’s what people from all over the world eat to cure a good ol’ hangover:

When hit by a brutal hangover in NYC, the New Yorkers do not fret. They have the best assortment of greasy dishes that can make any hangover better in minutes. Get your hands on the best bodega bacon, with two or three fried eggs and cheese that can make the day much better. Getting late for a meeting? Grab one. Struggling from a hangover? Grab another one and run before your boss catches up with you. 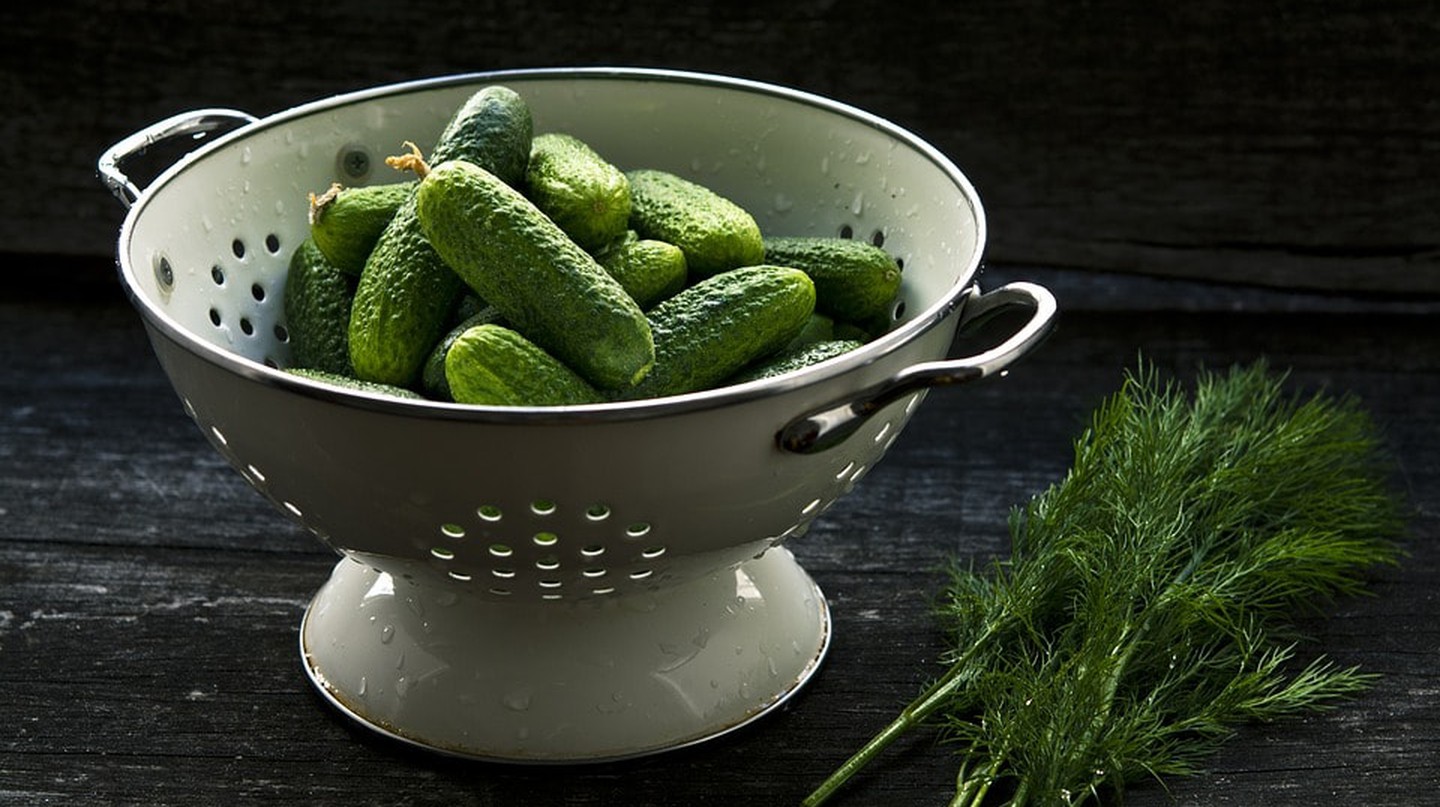 Putting aside the Smirnoff of Russia, the typical stereotype, it is common for the Russians to get drunk. They, however, need just a glass of pickle juice from a jar of gherkins to treat their hangover. The salty brine of this pickle will make you want to crave for more water. A convenient, effective, and a cheap choice when you cannot stomach the idea of solid food.

The French side of Canada resorts to comfort food to deal with the hangover. Chips, curd cheese, and gravy – a pleasure for the eyes and the mouth.

The unofficial dish of Canada, the Poutine is the basic cure for those from Montreal. A favourite among the Montreal citizens, this can also be coupled with some bacon, pulled pork, or duck carnitas to make it a wholesome meal. This greasy, salty dish is all you need for the perfect hangover cure.

When we discuss food, Tokyo certainly must feature on the list! It has the most Michelin stars of any city in the world and is also famous for its fast-food chains.

One of the fast-food that is very famous is Kobe beef sandwiches. These are considered the go-to hangover remedy for people of Tokyo. They also enjoy some yaki-soba, soba noodles that can be found on train stations, which they can devour quickly and run off to their work. 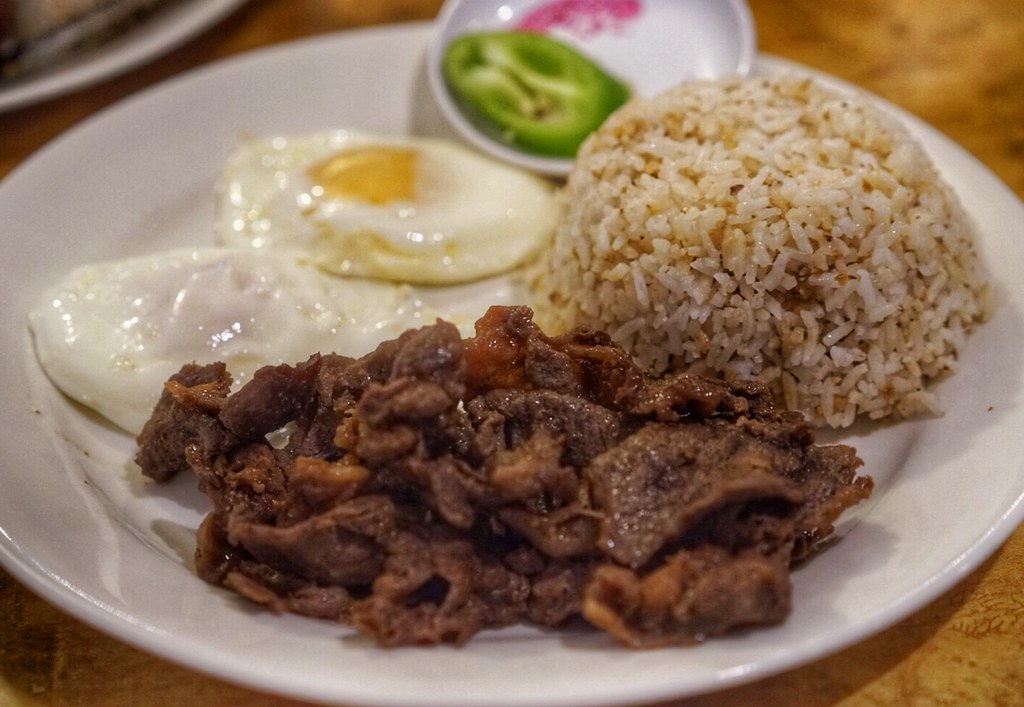 Manila has one of the most irresistible night lives in the world. One just cannot resist bar hopping when in Manila. However, to cure a hangover that follows later, the Filipinos like to go for tapsilog. This dish is a cured and semi-tired marinated beef that is served with garlic rice and a fried egg. When in a hangover or not in one, the Berliners love their currywurst. This staple dish of Berlin is the best German snack that you can have any time of the day, but best when you’ve had a night of drinking. The currywurst consists of fried pork sausages that are doused in spicy curried ketchup. This dish goes the best with fries and a carbonated drink that can work wonders on your hangover. The city of lights has a wide assortment of bars that will leave you with a hangover the following day. Even though it is widely believed that drinking alcohol during your hangover is a bad idea, the Parisians think otherwise. A good mix of Bloody Mary does the trick for many Parisians, and it a hangover cure they swear by. Made in the traditional way using the vodka, Tabasco, tomato juice, pepper, salt, lemon and Worcester sauce, this drink can cure hangovers with the perfect balance.

The infamous pub culture of Dublin is not unknown to the world, and, so, Ireland has also invented a staple hangover remedy.  The Dublin people swear by their favourite breakfast, blaa. This is a bread conceived in the city of Waterford that is accompanied by greasy meat and carb options with black pudding. A perfect hangover cure! 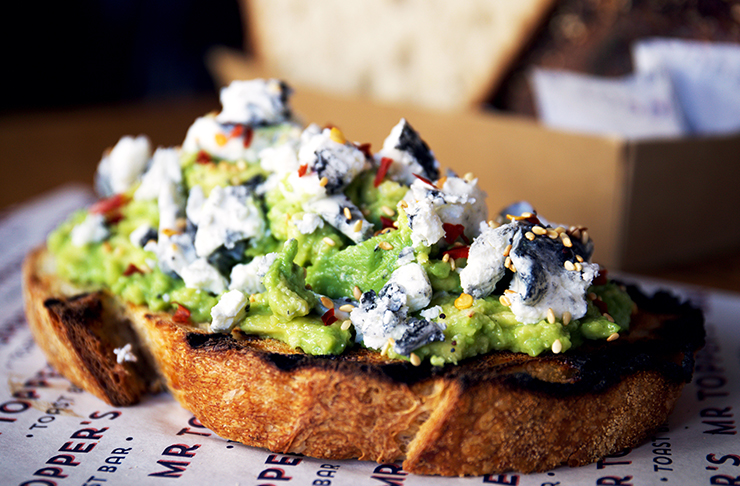 Sydney has this one favourite breakfast choice that the Australians swear by! It is a delicious healthy dish that can follow both after a sober sleep and a hangover. A simple avocado toast with poached eggs and cherry tomatoes, coupled with a little hot sauce will certainly help you get back to your senses. 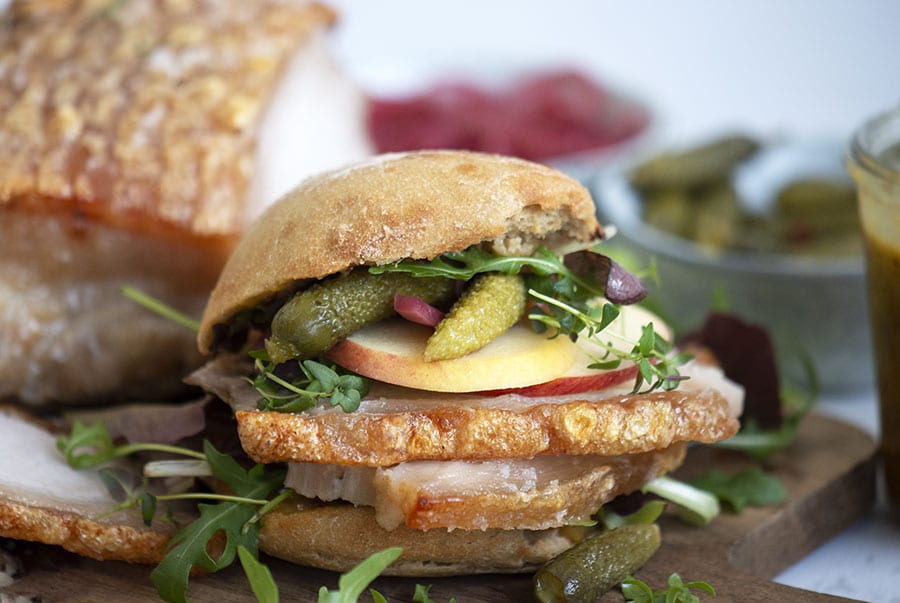 The Danish love their cuisine. All their dishes are made of minimalistic materials and they are usually very simple. Their pork roast sandwich, however, is an exception.

This signature sandwich is all messy and has a delicious indulgence. There are thick slices of grilled and roasted pork pieces that are nestled in a soft bun with some cucumbers, cabbage, and spicy mayonnaise. If you are hungover in Denmark, you know what to eat! 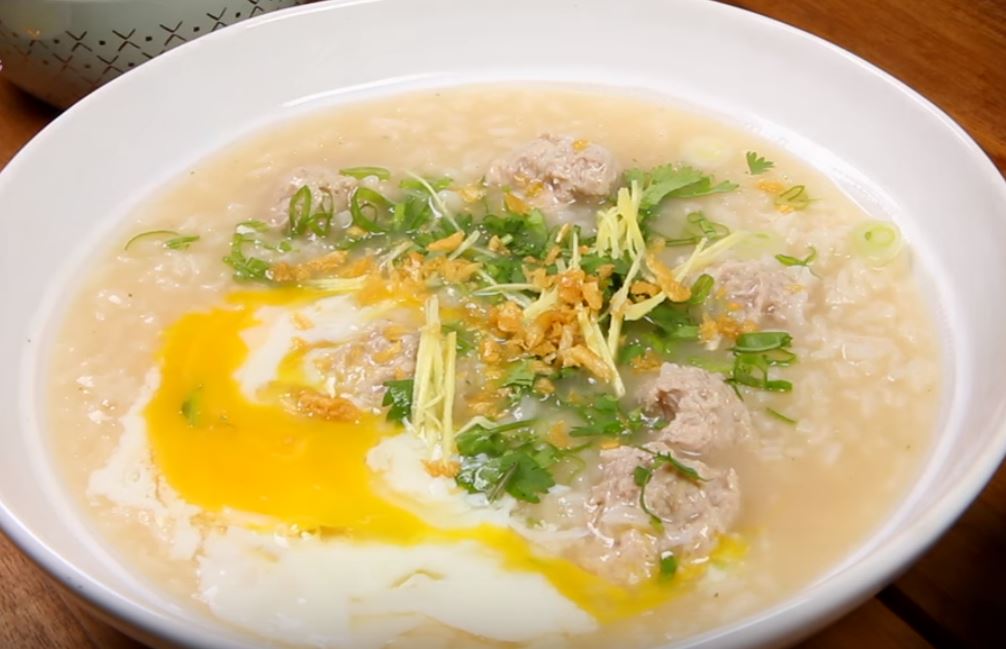 Bearing the richest of food cultures, Bangkok is no exception for hangovers. One famous resort for Bangkokians to cure their hangover is the Khao Tom Kui which is a hot starchy rice porridge that is made from braised meat and spicy salad. However, they also think that a slice of tangy minced pork with a Chinese plum soup can bring back the senses of any drunkard. Lorne sausage, also known as the square sausage, is the national dish of Edinburgh. It is a square-shaped rich salad of fatty, flavourful beef sausage that will give you everything you need after a night out. It will give you the energy and will keep your spirits high for the day when paired with a can of Irn Bru, a Scottish carbonated drink.

Last but not the least, one famous dish that Indians swear by during hangovers is the Egg Bhurji and Curd Rice. While the Egg Bhurji is for non-vegetarians, curd rice will suit anyone who would want to get rid of a bad hangover.

So, in whichever part of the world you are in, you know what to eat post that bad hangover! So go ahead, and gulp that bottle of alcohol!

We wish you a Merry Christmas!

Best ODI and Test Cricket Team of the Decade by Cricket Australia!

Best ODI and Test Cricket Team of the Decade by Cricket Australia!