You Name It, and She Has Done It.

Indian actress Priyanka Chopra never fails to amaze us. Be it cinema, the red-carpet, or social work, she is always in the spotlight. Standing tall among the Forbes 100 most powerful women list, this fiesty actress is more than just glam. She is celebrated all over the world for her diligent charity work and her love for kids. Priyanka Chopra has admitted in the past that she loves children and strives to voice their opinions throughout the world. This former Miss World has been an active member of the UNICEF for almost a decade now. In the year 2010, she was elected as the UNICEF National Ambassador for Child Rights. 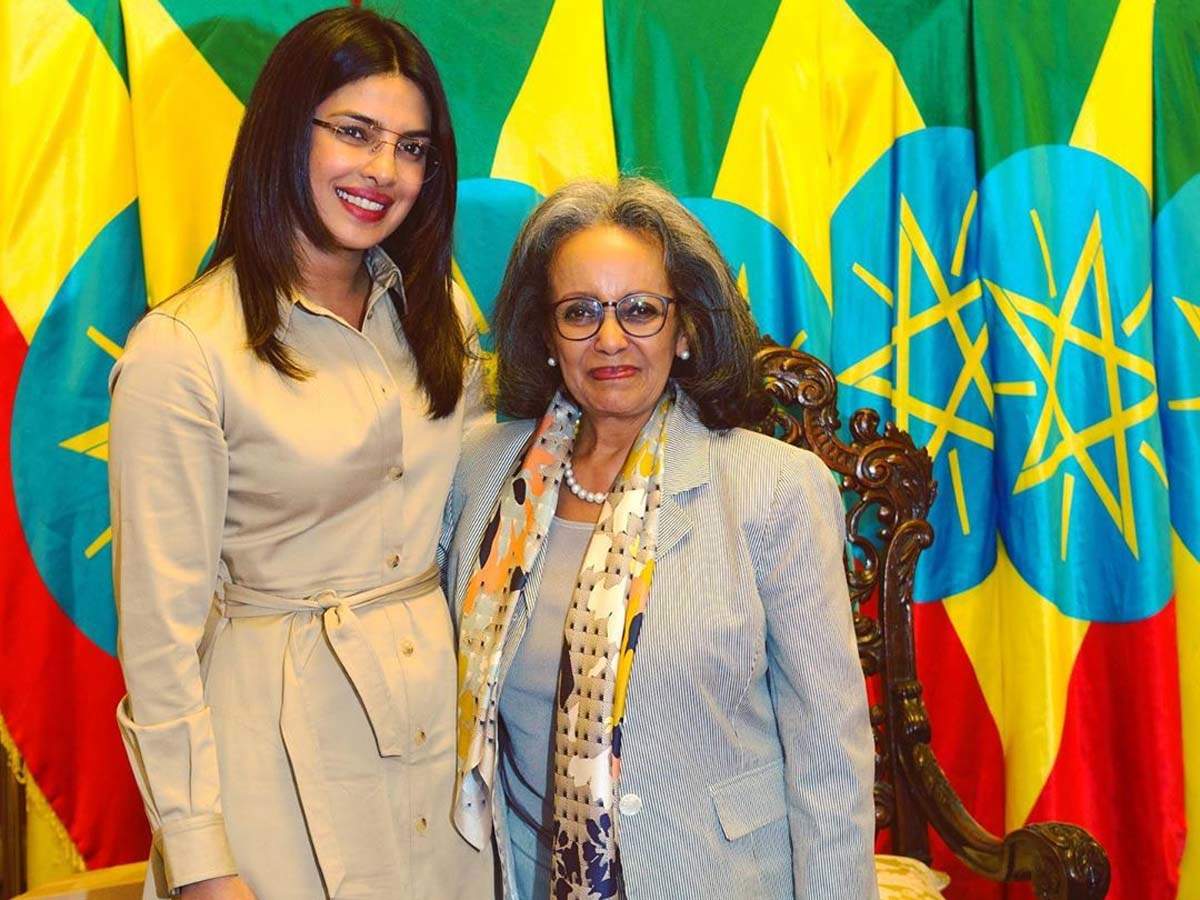 She visited Ethiopia last month to fulfil her duties as the UNICEF Goodwill Brand Ambassador in the child empowerment project. She met with the Ethiopian President Sahle-Work Zewde, and served as a voice to the children of Ethiopia.

BIG NEWS: @UNICEF Goodwill Ambassador @priyankachopra will receive the Danny Kaye Humanitarian Award at our #UNICEFSnowflake Ball this December! An incredible voice for children — including on her recent visit to Ethiopia.

UNICEF is all set to host a charity gala on December 3rd this year in New York City where she will be presented with the award. This charity gala celebrates UNICEF’s work for children around the world.

Extremely overwhelmed by this gesture, Priyanka Chopra took to social media and thanked UNICEF for the honour.

So humbled. Thank u @UNICEFUSA for honouring me with the Danny Kaye Humanitarian Award at the #UNICEFSnowflake Ball in December! My work with @UNICEF on behalf of all the world’s children means everything to me..Here’s to peace freedom & the right to education #ForEveryChild pic.twitter.com/OZ4Qppc1y4

Another feather in the actress’ cap, this honour means validation to all the good work she does. She gives all of us many reasons to be proud of!

More power to you, girl!

This Father’s Day, Shower Your Father With Love

This Father's Day, Shower Your Father With Love