Nirmala Sitharaman, the previous Defence Minister of India, once again found her place in the Cabinet Ministry of India’s Prime Minister Narendra Modi.

After a landslide victory in the 17th Lok Sabha (lower House of the Indian parliament) elections, the much-publicised Indian elections came to an end on 30th May when Narendra Modi took his oath as the Prime Minister of India. He also announced his list of 50 ministers who took their charge in the grand ceremony conducted at the Rashtrapati Bhawan. The 17th Lok Sabha’s Union Cabinet consists of 24 cabinet ministers, 24 Ministers of State (MoS), and 9 ministers of states with independent charges.

Here is a glimpse of how Nirmala Sitharaman rose in power to become the second female finance minister of India: 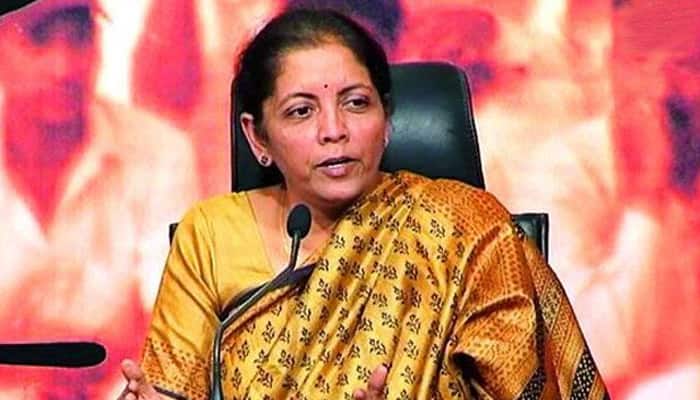 – Born in Tiruchirapalli of Tamil Nadu, Sitharaman completed her graduation from the Seethalakshmi Ramasamy College. She holds a degree from Jawaharlal Nehru University in MA Economics.

– She joined the Bharatiya Janata Party (BJP) in the year 2006 and was later inducted into National Executive Council in 2010. In the same year, she was appointed as the national spokesperson.

– In the year 2014, Sitharaman was placed into Prime Minister Modi’s cabinet as a junior minister and rose through the ranks since.

– Since the year 2016, she has also been a member of the Karnataka Rajya Sabha.

– She previously served as the Minister for Commerce and Industry with independent charge and the Minister of State for Finance and Corporate Affairs under the Ministry of Finance. 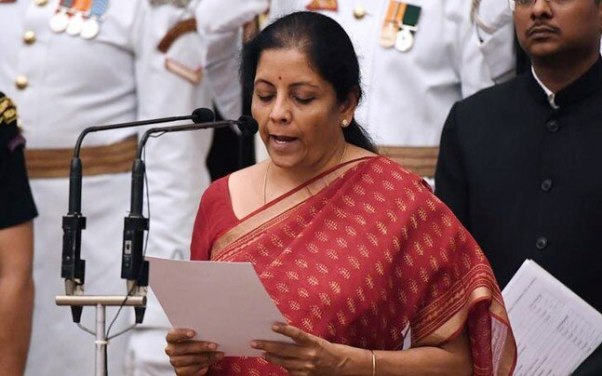 She is one among the three women cabinet members of PM Modi.

Nirmala Sitharaman is expected to look into the following issues:

– Creating measures to look into the growth of the economy.

– Creating jobs for the masses.

-Designing initiatives to get a flow in private investments.

– Addressing the troubles of the financial sector.

– Checking into the weakness in exports of the country.

– Devising measures to raise public investments without effect on the fiscal prudence.

– Taking care of the rural stress caused due to low growth and soft prices. 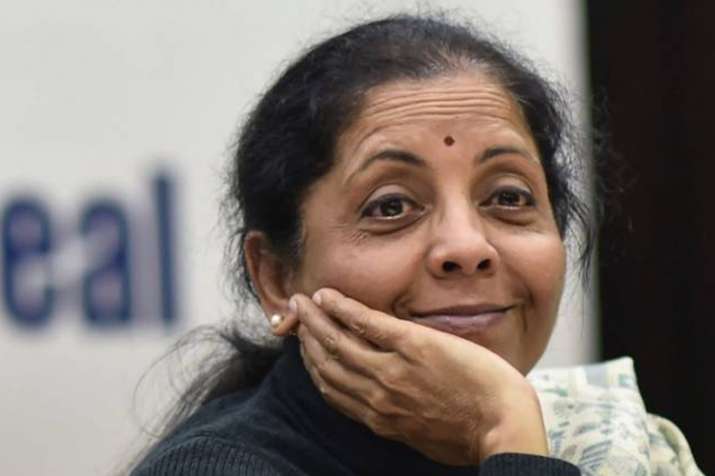 Making women all over the country proud, Nirmala Sitharaman, we hope, will bring efficient changes in the economy.

Who are the other women leaders across the world that you admire? Let us know your views!

Beautiful quotes on Parents on 'Global Day of Parents'