'Jeopardy!' host on how cancer took the best of him and how he surpassed the threat A few months ago when it was revealed that the host of the most-loved show ‘Jeopardy!’, Alex Trebek was suffering from cancer, a pall of gloom descended on everyone. Trebek revealed in March that he was suffering from stage 4 pancreatic cancer, for which the chances of recovery are bleak. In his emotional announcement, Trebek promised his fans and well-wishers that he will give the deadly disease a tough fight until the last moment. 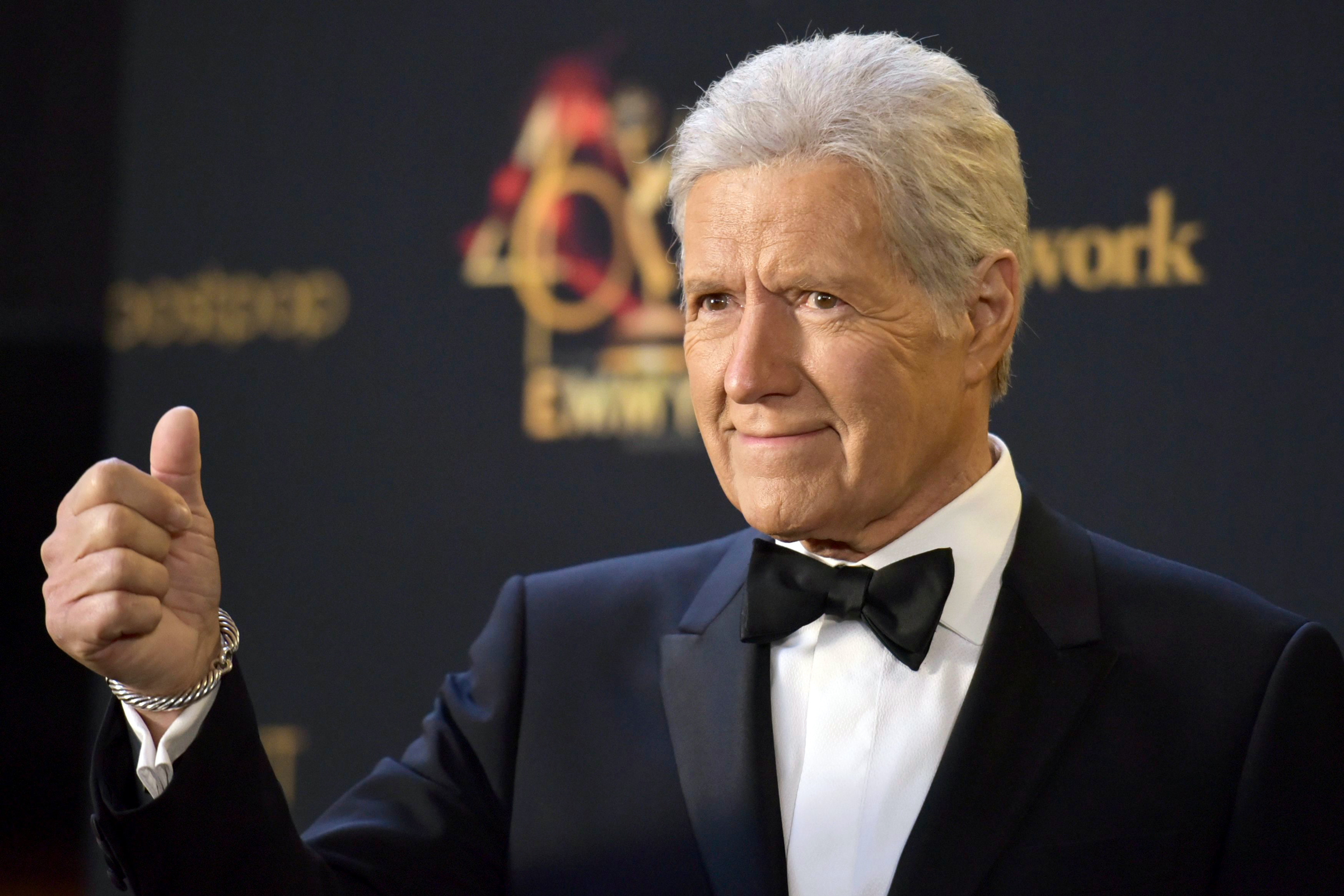 Post the announcement, there has been a social media whirlwind about his recovery. Months later he came out to an interview with People Magazine and said that his recovery has been a miracle. “It’s kind of mind-boggling,” he exclaimed. Stage four of pancreatic cancer is known to have a mere 9% survival rate, but Trebek held on and made it through!

Alex Trebek on his road to recovery

The doctors are in awe of this recovery and are all in praise of Trebek’s will power. They have not seen this kind of positive recovery in their memory, and are extremely happy with this result. Trebek further added that some of the tumours have shrunk by more than 50 per cent and will get even better in the course of time.

Trebek still has a long fight in front of him to keep up with several rounds of chemotherapy on the road to full recovery. However, with these encouraging results, the doctors are very positive about the process. When Trebek found out about the progress, he broke into tears and got emotional.

Ever since his fans and well-wishers came to know about his problem, they have all been extemely supportive. In addition to this, his wife stood up as a pillar of strength. He thanked all his fans for helping him through what may be called the darkest moments of his life and for keeping his spirits high.

The Power of Positivity

He openly admitted that the positive prayers of all his well-wishers are what got him through the struggle. Trebek feels that there is more to the recovery than just medicine, and the doctors had to agree with him. There was a tremendous amount of love that was showered on him and he said that he would always be grateful for it. 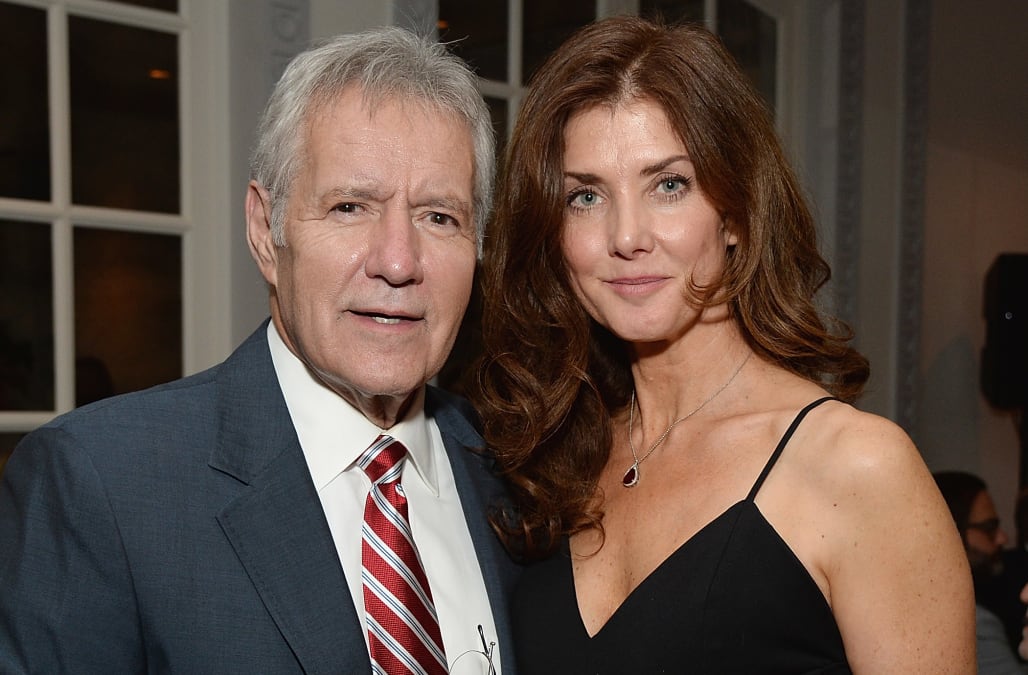 In his own words,

“I’ve got a couple million people out there who have expressed their good thoughts, their positive energy directed towards me and their prayers. I’ve got a lot of love out there headed in my direction and a lot of prayer, and I will never ever minimize the value of that.”

Trebek showed how much power positivity had to heal people from something as morbid and overwhelming as cancer itself. While this star is not out of the woods yet, there is a great chance of his recovery. Who knows, the Trebek of Jeopardy! might just come back in a snap!

All his fans who religiously followed Jeopardy! are looking forward to his official comeback.

Isn’t this story a wonderful example of how positivity really can do wonderful things!

Let us know what you feel about this in the comments below!