Space Station to be up and Working by 2030

It is not unknown that India has been making great strides in its space missions. Adding a cherry on the cake, the Indian Space Research Organisation (ISRO) made a fantastic announcement recently. ISRO is expected to commence work on one of its most ambitious projects ever – an International Space Station. Only the USA, China and Russia have their own space stations and considering this, India has taken up a huge mission for itself.

A day after the announcement of the launch of Chandrayaan 2, ISRO chief K. Sivan has announced that India is aiming to have a 20-tonne space station, which will be ready by the year 2030. He told the media that it is going to be a glorious extension of the Gaganyaan mission – an Indian crewed orbital spacecraft mission. 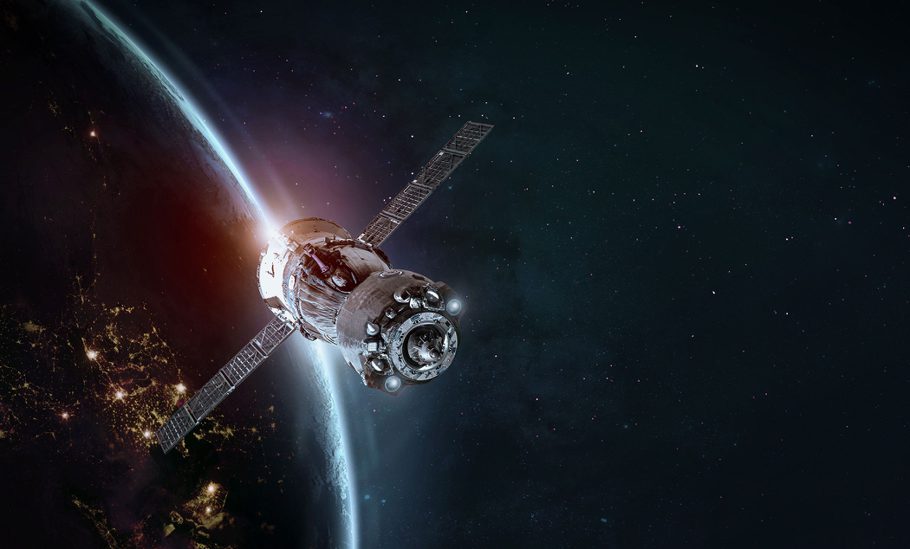 Sivan has previously announced that India is looking to launch Chandrayaan – 2 on July 15th, and the entire country is looking forward to it. This is India’s second lunar exploration mission after Chandrayaan – 1.

The module will be used to conduct microgravity experiments and India will not collaborate with any other country on this project. India’s first manned mission, Gaganyaan’s completion will be the starting point for the commencement of the space station.

Gaganyaan’s maiden mission is slated for December 2020. Dr. Jitendra Singh, the Minister of State for Space, has confirmed that the mission is on track.

Once Gaganyaan will be given its own wings, ISRO will submit a detailed plan about the space station to the government.

Isn’t this truly amazing news? Let us know your views.