Brace yourselves for the first ever all-female spacewalk They embarked on a journey to make history! And what was it about? They were part of the first-ever all-female spacewalk. This one was long overdue! 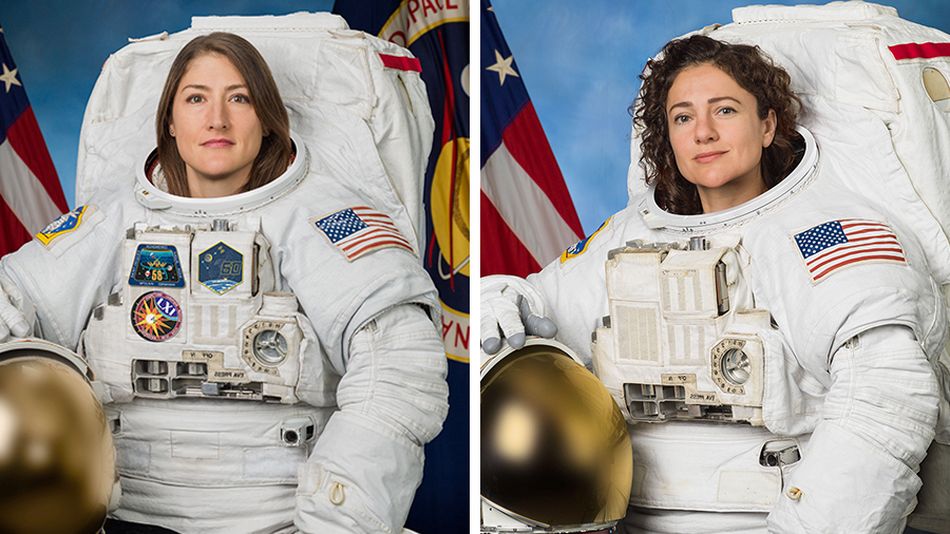 Koch, who is already known for having four spacewalks under her belt, was accompanied by Meir.

There have been a total of 221 spacewalks that were performed prior this to maintain the space station. However, this was the first one ever conducted by two women.

Koch was already scheduled to take part in the official first all-female spacewalk in the month of March with her fellow astronaut Anne McClain. They were scheduled to venture out of the ISS to replace the older, nickel-hydrogen batteries with the new lithium-ion versions. Nevertheless, there was only one suit available in the size that was required by both of these women. Hence, the plans were scrapped.

At 7:38am ET, our #AllWomanSpacewalk officially started as @Astro_Christina & @Astro_Jessica set their spacesuits to battery power, marking the beginning of their 5.5 hour excursion outside of the @Space_Station to replace a failed power controller. Watch: https://t.co/2SIb9YXlRh

However, on the morning of 18th, this dream finally came true. NASA live-streamed the entire duration of the spacewalk during which the pair successfully completed the walk. They exited the Quest airlock and moved towards the far side of the ISS, which is on the Port 6 truss structure. In Meir’s first-ever spacewalk, she was accompanied by Koch in a spacesuit with red stripes.

The pair were overwhelmed and excited as they did their last-minute checks before venturing out into space. With help from Stephanie Wilson of the Mission Control, the hatch opened and their official spacewalk began at 7:38 am, ET, when their suits switched over to battery power. 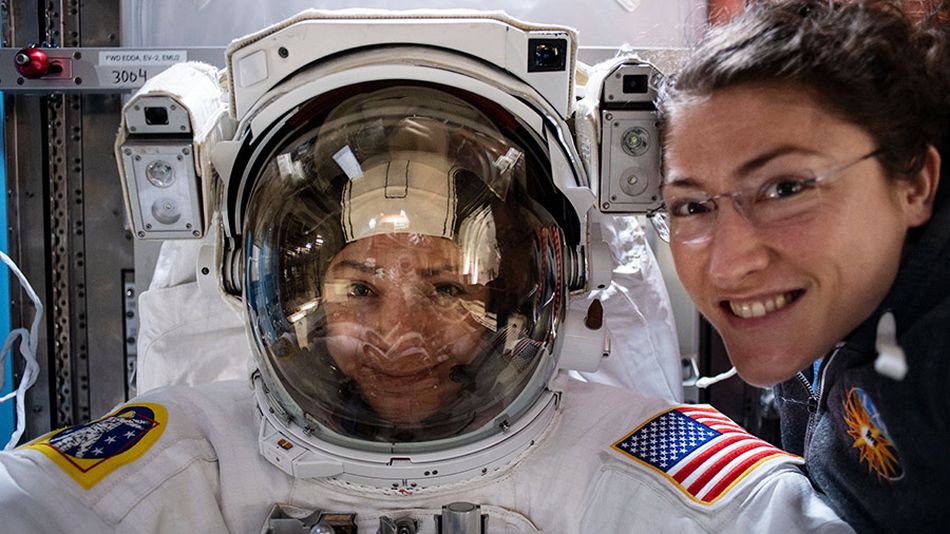 More on the work done…

The ultimate objective of this spacewalk was to replace a faulty power unit.

This power unit called Battery Charge Discharge Unit (BCDU) regulates the amount of charge that is allowed into the station’s batteries. This work is done by collecting solar energy. This BCDU has been working relentlessly from December 2000. It will be heading back to Earth on the next SpaceX Dragon resupply ship.

The ISS is currently powered by four sets of solar arrays and batteries. The failed unit, according to NASA, will have no impact on any ongoing laboratory experiments or on the crew’s safety. However, it does prevent the addition of the recently installed lithium-ion battery to the station’s power supply. 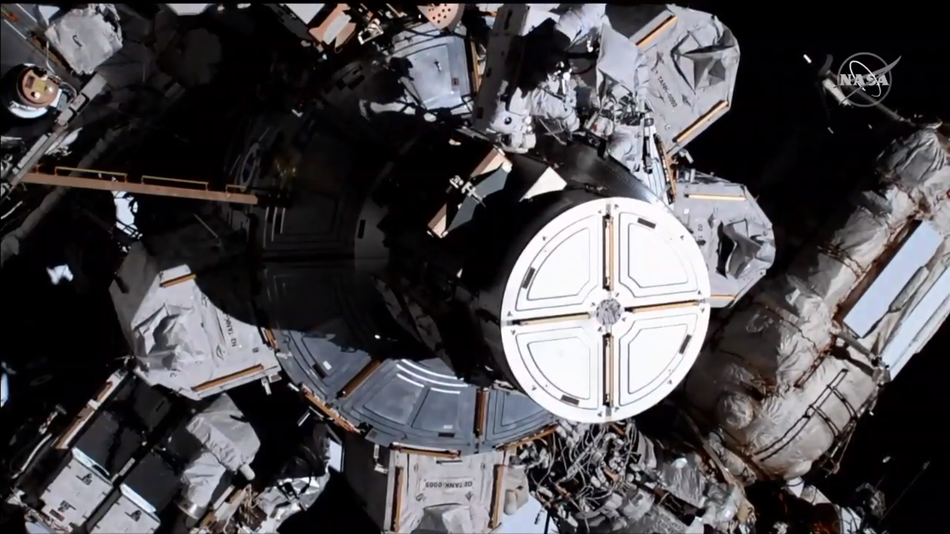 One among the significant milestones, this spacewalk marks as the first step towards normalising women in space. Astronaut Tracy Caldwell Dyson has expressed her happiness over this and wished that this would be less exciting and more normal during the coming days. She herself has completed three spacewalks.

In her words, “As much as it’s worth celebrating the first spacewalk with an all-female team, I think many of us are looking forward to it just being normal. I think if it signifies anything it is to honour the women who came before us, who were skilled and qualified and didn’t get the same opportunities that we have today because it is so normal.”

This being said, Koch is gearing up for making yet another history. She’s going to soon break the record on December 28th for the longest single spaceflight by a women. The previous record was set for 288 days by a former NASA astronaut Peggy Whitson in the year 2016-17.

What a day to be alive!

We hope to see more and more women in the space and hopefully – this will become normal.